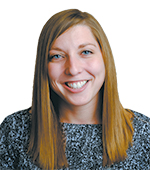 Cohoat and O’Neal Management Corp., which sent an email to various course customers Sept. 8 saying its lease had not been renewed for next year, now says it will continue to run the facility in 2016.

According to plans, the 180-room hotel will be on 5.26 acres of city-owned property immediately to the west of the future indoor soccer facility on 191st Street.

The six-year proposal would allow Zionsville Community Schools to continue to impose a 24.44-cent tax rate per $100 of assessed value for the next six years. 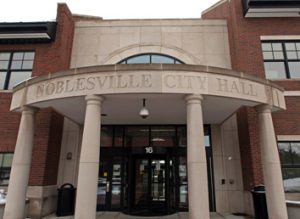 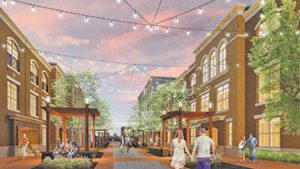 The ex-Party Time Rental warehouse has been an eyesore for years, but Carmel officials finally seem ready to OK a plan to transform the 6.5-acre site.

The city of Carmel, which had been counting on landing a federal grant to help fund a proposed $31.9 million overhaul of the 96th Street and Keystone Avenue intersection, once again was not picked.

Plans have been filed for three distribution facilities along Indianapolis Road, which runs parallel to Interstate 65 to the west.

City, town and county officials are investing tens of thousands of dollars to revamp their dated municipal websites and make information easier for residents to obtain.

The building the tea room is located in at 8745 E. 116th St. in Fishers was recently sold to Indianapolis franchise Square Donuts, but owner Sharon Moore said the business will be open through the beginning of 2016.

After receiving no bids for projects for the southwest corner at 106th Street and Bennett Parkway, the Zionsville Redevelopment Commission has agreed to sell the acreage to Indianapolis-based Scannell Properties.

Westfield residents Aaron and Crystal Gold have launched Ask Likely, a mobile app focused on gathering information about a user’s favorite things and preferences to make gift giving and random acts of kindness easier for family and friends.

Mayor Jeff Papa says the town could address two potential needs with one building as officials weigh what to do with the current town hall.

Similar to its current space in the 16,000-square-foot basement of the Hamilton East Public Library, the building will include dedicated desks, private offices, open workspace, a coffee shop and about a dozen conference rooms. It will also feature a bistro with a light commercial kitchen, locker rooms with showers, a small theater, a separate entrance and classrooms for Ball State University, and a suite for Carmel-based coding academy Eleven Fifty.

The Indianapolis donut shop franchise plans to open at 8745 E. 116th St. in Fishers, according to real estate sources. 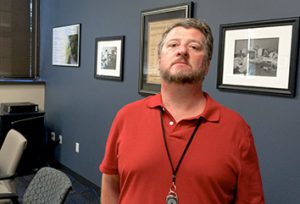 The Workforce Accelerator, launched earlier this year by local not-for-profit Tangram, is similar to a dating website linking compatible people, except that it matches jobs to people who have disabilities or are military veterans.

The Carmel City Council updated its guidelines for approving economic development incentives for businesses Monday night and increased the average employee salary threshold from $45,000 to $90,000.

Compensation for the highest-ranking officials of Indianapolis’ largest not-for-profits falls short of pay at many similar-size organizations throughout the country.

After years of disagreements about the future of the Indianapolis Metropolitan Airport between airport officials and the city of Fishers, the two entities are teaming up to attract developments to hundreds of acres on the property.

The wait is over–Graeter’s Inc. has opened at 918 S. Rangeline Road in Carmel. New restaurants are on tap for Hamilton County as well.