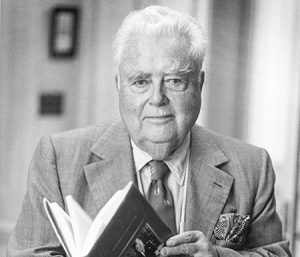 Wells sought to internationalize IU, strongly supporting education in foreign languages and cultures. Yet he never forgot that IU is Indiana’s University.

As a man, Tecumseh believed in the power of words, and he was as ready to criticize fellow Indians for atrocities committed against white men as to criticize white settlers for the injustices they were perpetrating against indigenous peoples.

As a young man a century ago, Billy Sunday abandoned a lucrative career as a professional baseball player to become a preacher, a calling at which he became so effective that he eventually preached to 125 million people without the aid of broadcasting. 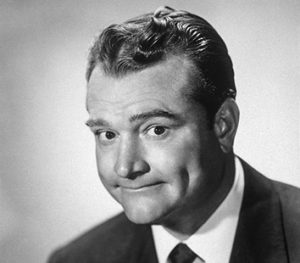 Skelton was a master of pantomime and physical comedy, and his many lovable characters included Clem Kadiddlehopper, a country bumpkin; Freddie the Freeloader, a hobo who struggled to avoid arrest for vagrancy; and Gertrude and Heathcliff, two cross-eyed seagulls. 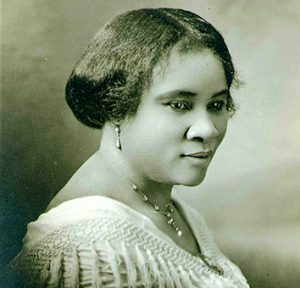 Walker’s Indianapolis legacy remains strong. The Madam Walker Theatre Center in the 600 block of Indiana Avenue, once the headquarters of her business empire, is now a cultural center listed on the National Register of Historic Places.

Harland Sanders, whose visage graces most KFC advertising, was born outside Henryville, along the state’s southern border, in 1890.

The son of a Hoosier governor, Wallace trained as a lawyer, rose to prominence as a general in the Union army during the Civil War, received an appointment as governor of the New Mexico Territory, and later served as U.S. minister to the Ottoman Empire. But he is best known as the author of “Ben-Hur: A Tale of the Christ.” 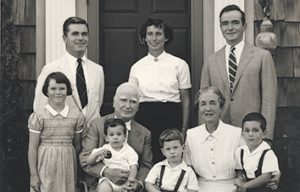 Upon his arrival in Indianapolis, Clowes began aggressively pursuing research that might lead to mass-produced pharmaceuticals.

Merely increasing the number of graduates does not mean anyone is being well-served—not students, faculty, administrators, those footing the educational bill, future employers or society in general.

GUNDERMAN: How nourishing is your reading diet?

What was the last influential book you read? For too many Hoosier leaders, the answer is a title from the bookstore’s business or self-help sections.

GUNDERMAN: We should improve physician engagement

When engagement scores are low, physicians take little pride in the hospital, would not recommend it to a job-seeking colleague, and believe the hospital’s mission and vision are not in sync with the needs of patients.

Access to health care explains only a small part of health status—no more than 15 percent, according to the best evidence.