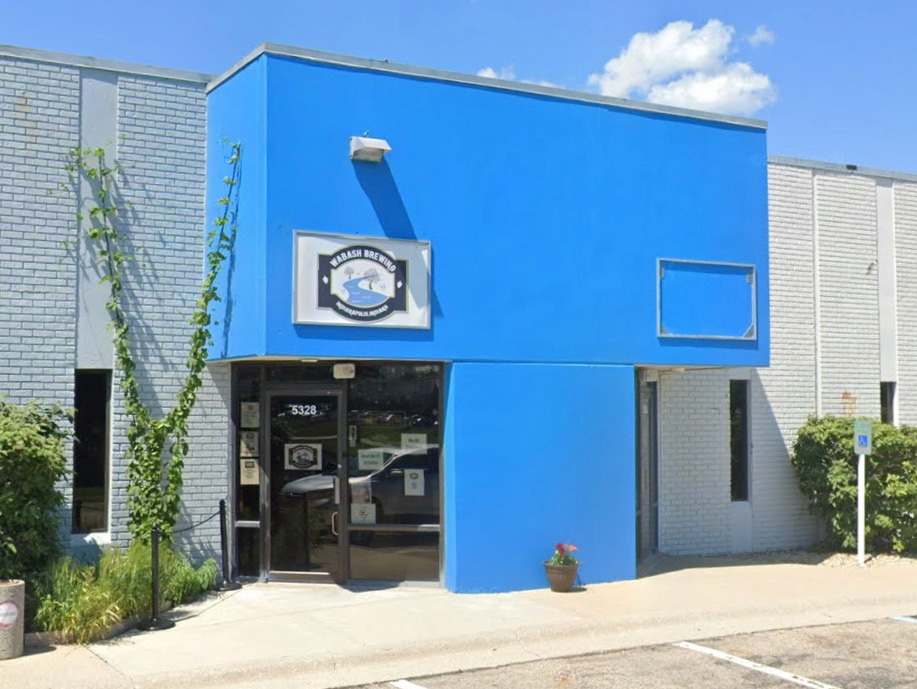 The owners of Wabash Brewing, 5328 W. 79th St., indicated in a Facebook post that they “decided to close the brewery and head into different directions and other opportunities.”

Known for its Waapaahsiiki blonde ale, a beer named for the Miami Indian term for the Wabash River, the brewery opened in January 2015.

“The brewery will be slowly dismantled, making room for a new tenant,” the owners wrote in the social media announcement. “We would like to thank all of you for your patronage and the good times we shared with you there.”

Wabash is the second craft brewery in Indianapolis to announce its closure in 2023. Black Acre Brewing Co. will cease operations on Feb. 4.

Meanwhile, the fate of Indianapolis-based Indiana City Brewing Co. is expected to be determined next month. If Indiana City isn’t sold to new ownership, an auction of the company’s equipment is scheduled Feb. 2-9.

The owner of Fountain Square Brewing Co. announced in late December that he planned to liquidate the business. But an ad hoc ownership group including its head brewer struck an 11th hour deal to buy the business.

Hammond-based 18th Street Brewery announced in late November that it was closing its Indianapolis tap room at 2829 E. 10th St. but planned to open a distillery location this year in the neighborhood.