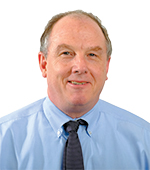 Bert Whalen and his Oceanpointe Property Management used fake leases to dupe investors into buying run-down rental properties in Indianapolis, according to an indictment made public Friday. No charges have been disclosed against his partner, former “Fox and Friends Weekend” host Clayton Morris. 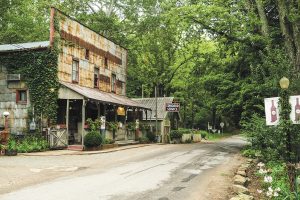 Story, Indiana’s next chapter: Son taking over after dad’s death

Rich Hofstetter is inheriting control of Story, Indiana, after the death of his father, Richard, who for years was the public face of the off-the-beaten-path attraction. 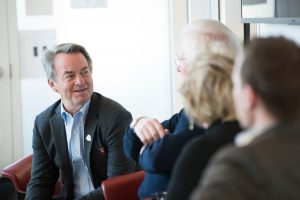 In recognition of the gift from Luddy, an IU student in the 1970s, the university’s trustees have approved changing the name of the informatics school.

Investors in Angie’s List Inc. appeared to have hit the jackpot two years ago after the company merged with rival HomeAdvisor. Unfortunately, that love affair is officially over. 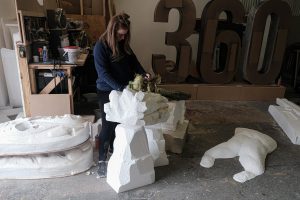 The company, which saw sales rocket from less than $7 million in 2016 to $20 million in 2018, said it will invest $1.1 million into upgrading and expanding its headquarters. 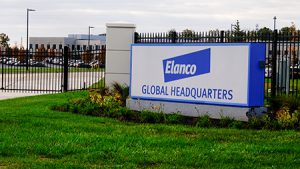 Elanco to reduce global workforce by 4.3%

The company is eliminating 250 jobs as part of a restructuring that’s expected to result in at least $12 million in savings in 2020.

The Indianapolis-based company’s software employs machine learning to prevent health systems from ordering too many or too few tests, a mistake that can lead to missed diagnoses and costly procedures. 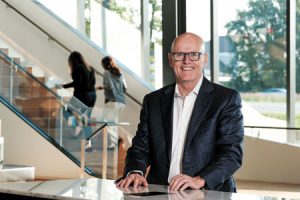 CEO Jim Hallett predicts that 2019 will be the peak year for brick-and-mortar auto auction volumes, but company officials aren’t sitting around wringing their hands and wishing for the past.

Panelists at the Hunger and Health event on Thursday said food insecurity is fueled by a wide range of issues, from the high cost of housing to a lack of awareness among Hoosiers that they could qualify for federal nutrition-assistance programs. 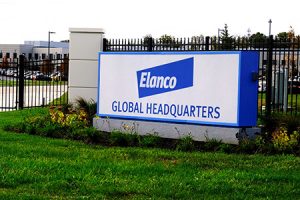 Jeff Simmons has been with Greenfield-based Elanco Animal Health for two decades and has run it for 11 years. But he’s never faced pressure like this. Elanco, which was founded in 1954, operated in relative anonymity for most of its existence, serving as a comparatively small division of the publicly traded drug giant Eli Lilly […]

Score one for J. Irwin Miller, who during his quarter century atop Cummins Inc. championed corporate social responsibility—a stance that put him at odds with economist Milton Friedman, the 20th century’s most prominent advocate of free markets. 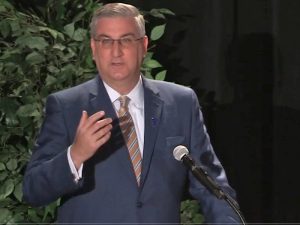 Holcomb will conclude his travels by joining the Indiana Pacers in Mumbai for the NBA’s inaugural games in India on Oct. 4 and 5.

One of Indiana’s largest software firms gets new majority owner 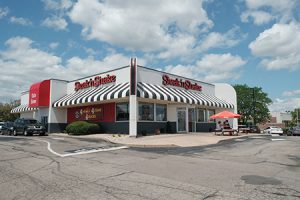 What Sardar Biglari needs to fix to save Steak n Shake

The hedge fund manager, who gained control of the Indianapolis-based chain a decade ago, is facing challenges on many fronts—from declining customer traffic to a looming loan maturity. 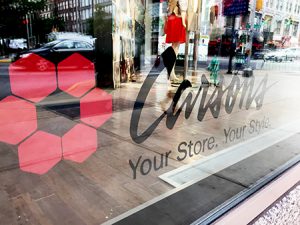 The Carson’s space has been vacant since April 2018, leaving a gaping hole in the nearly 800,000-square-foot downtown mall.

After years of pruning, Emmis ready for reinvention

CEO Jeff Smulyan says he still loves radio, but the 72-year-old pines to own businesses that have real growth potential, rather than fighting over nickels and dimes in a stagnant industry. 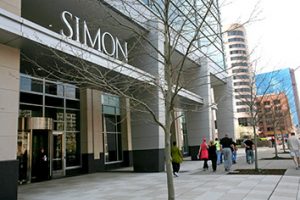 The company’s shares—like those of many in retail real estate—are out of favor, as investors wring their hands over retail bankruptcies and the long-term impact of e-commerce. 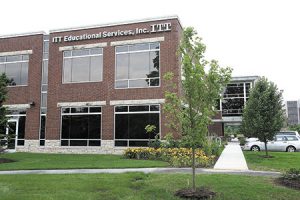 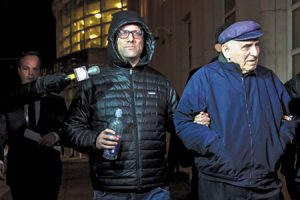