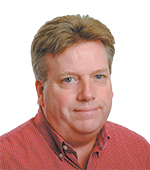 Newman has covered the Indianapolis business community as an editor and reporter for 26 years, including the past 23 at IBJ. He joined the newspaper in 1995 as a real estate reporter, became editor of IBJ’s Focus section a year later and served the next 13 years in that position. He became daily editor at the beginning of 2009. A graduate of Ball State University, he also worked at  Indianapolis C.E.O. magazine and at several Indiana newspapers.

Leslie Bailey, who co-founded the Indy Maven lifestyle website in 2019, realized that many of the women who had left the workforce early in the pandemic were starting their own businesses. 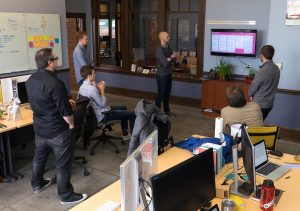 Lessonly will be a brand within Seismic, which will retain the Indianapolis office and its 240 employees.

Q&A with Scott Jared: Adopting a mindset of great abundance

Scott Jarred didn’t have big expectations for his first book, “FutureHack! How To Reach Your Full Financial Potential,” which he self-published this year. But it ended up on the top of The Wall Street Journal’s e-book non-fiction best-seller list.

While her battle with cancer was difficult, Kristine Camron says, it wasn’t nearly as tough as the struggles she’s faced this year during the pandemic. 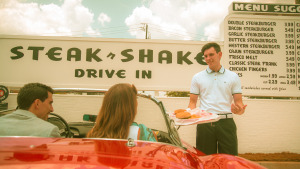 In an effort to drum up more business during the pandemic, Indianapolis-based Steak n Shake is rolling out a modern version of a restaurant service method that was all the rage in the 1950s.

“We’re all connected—our drinking-water utilities, our industries, people who want to use water for recreation—it’s all the same water,” says Jill Hoffmann. “So we have to manage it together.” 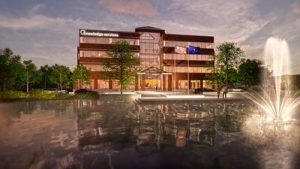 The company, which provides workforce management services, said it is investing $15.1 million overall to acquire and renovate the 165,000-square-foot building, where it will move 130 employees. 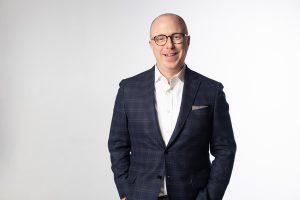 Peter Dunn has launched Hey Money, a financial help subscription service that targets “consumers who don’t yet have the wherewithal to hire a fee-based money adviser.”

The nearly 9-year-old radio show, which filled the 3 p.m.-to-7 p.m. drive-time spot on WNDE-AM 1260, was hosted by Jake Query and Derek Schultz. 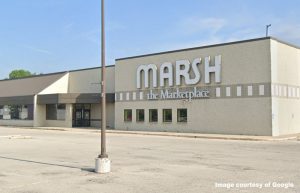 The sale of the 6.6-acre property included the 57,000-square-foot store on Keystone Avenue. Traders Point Christian Church plans to create an 800-seat auditorium and spaces for children and teens. 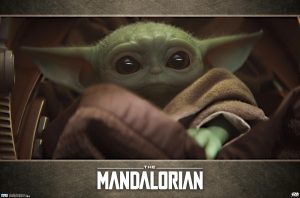 Indianapolis company a leader in getting Baby Yoda products to market

Trends International LLC announced Thursday that it has already launched three different posters featuring the Baby Yoda that can be purchased online in time for Christmas. Several other products will roll out after Jan. 1.

The chain, which specializes in organic and natural food, plans to close its stores in Carmel, Noblesville and Greenwood on Jan. 11.

In addition to numerous criminal charges, the former chief operating officer and chief financial officer of Indianapolis-based Celadon Group are facing a civil suit filed Thursday by the U.S. Securities and Exchange Commission.

Nick, the son of Hubbard & Cravens Coffee and Tea co-founder Rick Hubbard, went into banking after graduating from Miami University of Ohio in 2003 and thought he’d stay there. Now he’s president.

The Indianapolis area’s largest credit union is joining a small but growing movement in the financial services industry by agreeing to acquire a community bank. 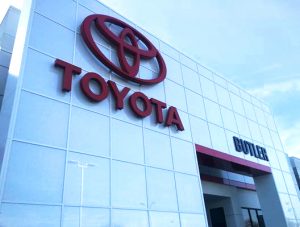 Asbury Automotive Group, the nation’s seventh-largest auto retailer, now has made four acquisitions in the Indianapolis area totaling more than a quarter-billion dollars since 2017. Butler is being rebranded as part of the purchase.